Why I chose a GoPro for MotoVlogging
Blog

Why I chose a GoPro for MotoVlogging

So you are a motorcyclist and after watching some of the many great motovlogging YouTube videos you started thinking to yourself "I'd like to do that too!". But where do you start? And most importantly, which camera should you get?.

In this post I'll guide you through my decision process and why I went with the GoPro Hero 9 for motovlogging.

The Camera for Motovlogging

At first I thought I could try it out and get away with mounting my phone to my bike. To spare you too many details, that didn't work out at all. The picture was fine while the bike was standing, but once I started riding the phone's camera stabilization stood no chance and the picture became a blurry mess. 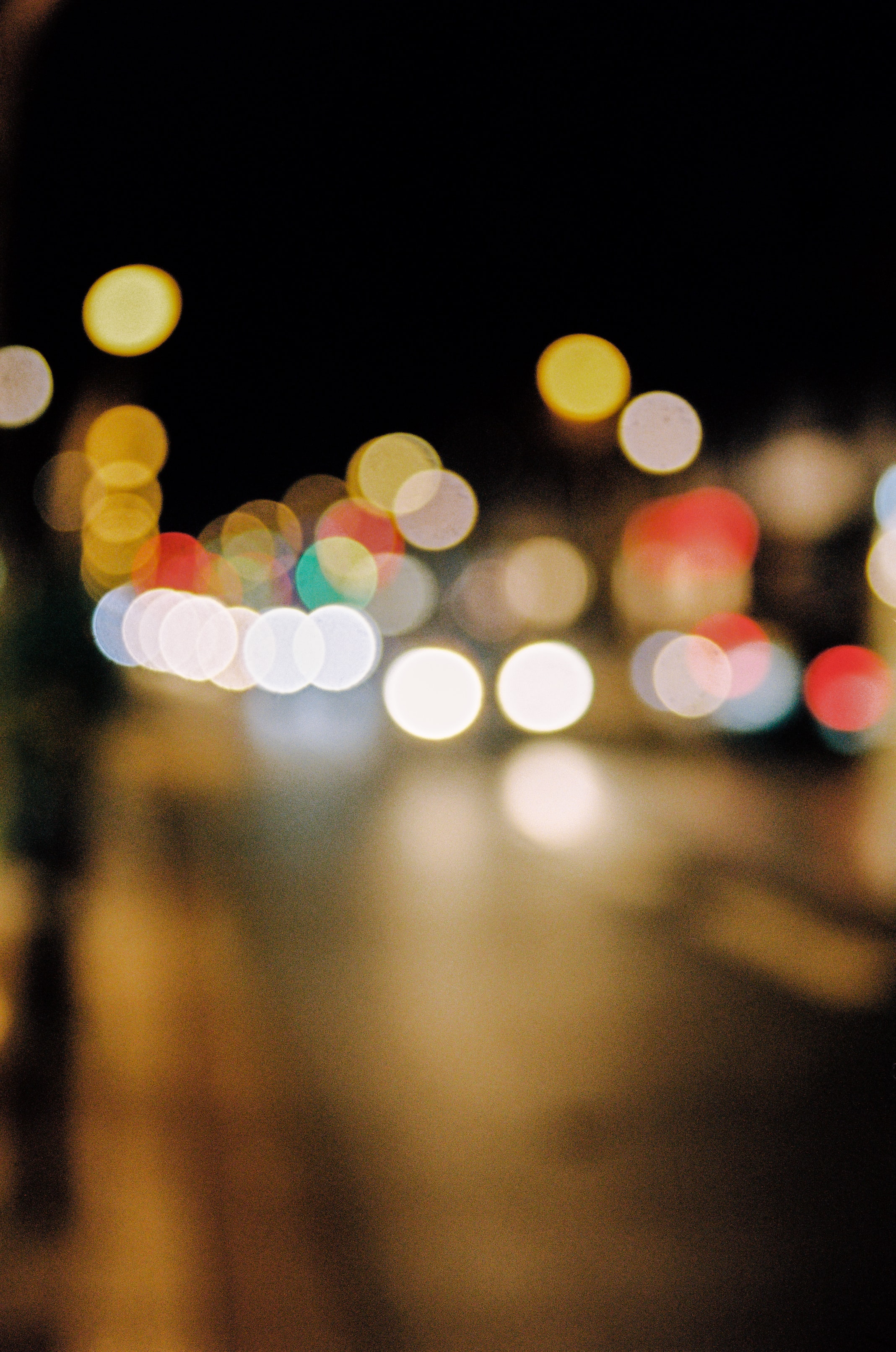 After a lot of research on the best action camera for my case, I decided on getting the GoPro Hero 9 and never looked back.

Why the GoPro Hero 9 for motovlogging?

There are many other actioncams out there, many of which will not give you the same quality as a GoPro, but might actually be better in terms of price to value. So why did I still get a GoPro instead?

You will always regret getting another camera

Imagine you're shooting an awesome ride or something happening only once in a lifetime on the road. No matter how good the value of your camera, if the picture quality isn't the best you can get, you will always have this nudging thought in the back of your mind, that your video could be better.

One of the advantages we often don't consider when deciding the most popular and a more niche option is that more people using something, also means that there is more knowledge around the topic on the internet. I learned this the hard way during some of my previous purchases, where I got products that themselves were perfectly fine, but not enough people were using them. The result was that I either couldn't find the information I was looking for on Google, only received search results for the competing product or had to figure things out on my own.

Then, after spending countless hours, I started to question myself. Was it really worth to save maybe 100$ to 200$ on a product, but end up losing 10, 20 or 50 hours of my time? Probably not. That's why I don't feel like I lost money on using a GoPro.

Just take a look at some general searches regarding motovlogging and your camera:
A search for motovlogging camera settings gives you nearly exclusively results for GoPros.

To contrast these results, let's search for a niche product's settings via OCLU Action Camera motovlogging settings. On first glance, it doesn't look to bad. Nearly 5.000 results! Then, once we look at the results we got, things are starting to turn sour for us. 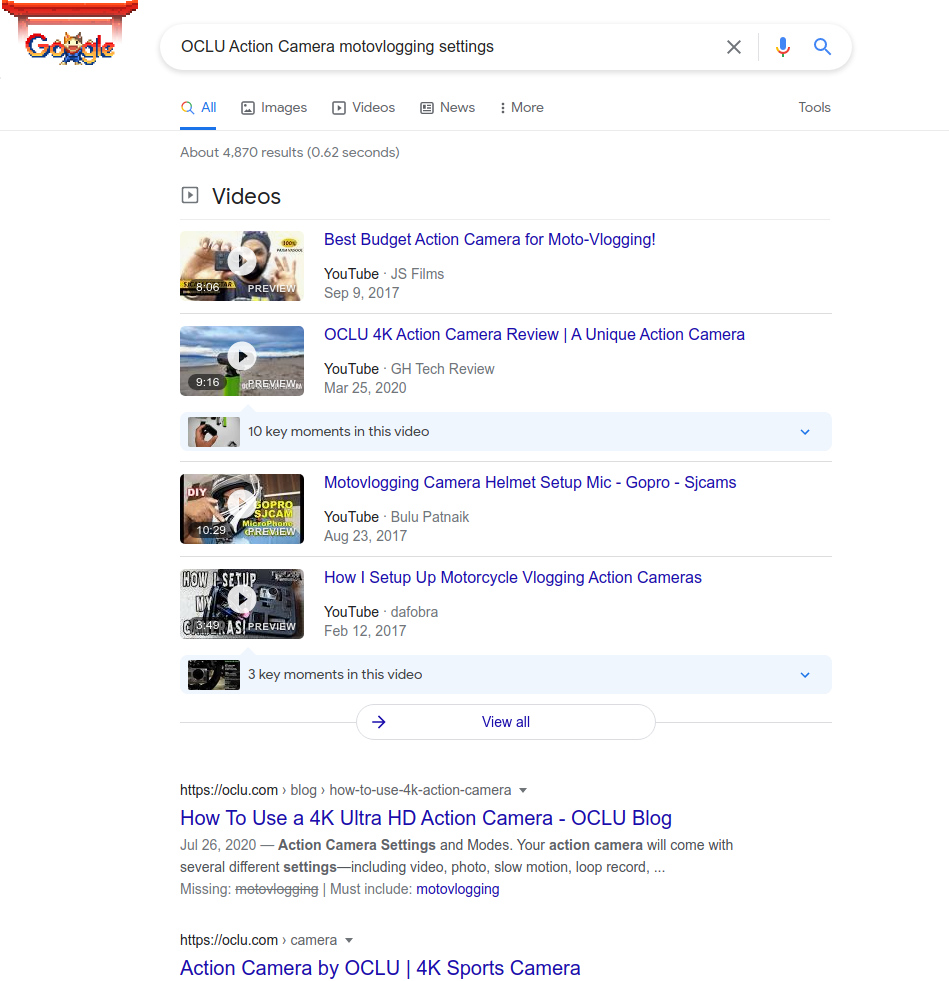 Our top results don't really answer our question, but either talk about the OCLU camera in general or are actually about GoPro settings! 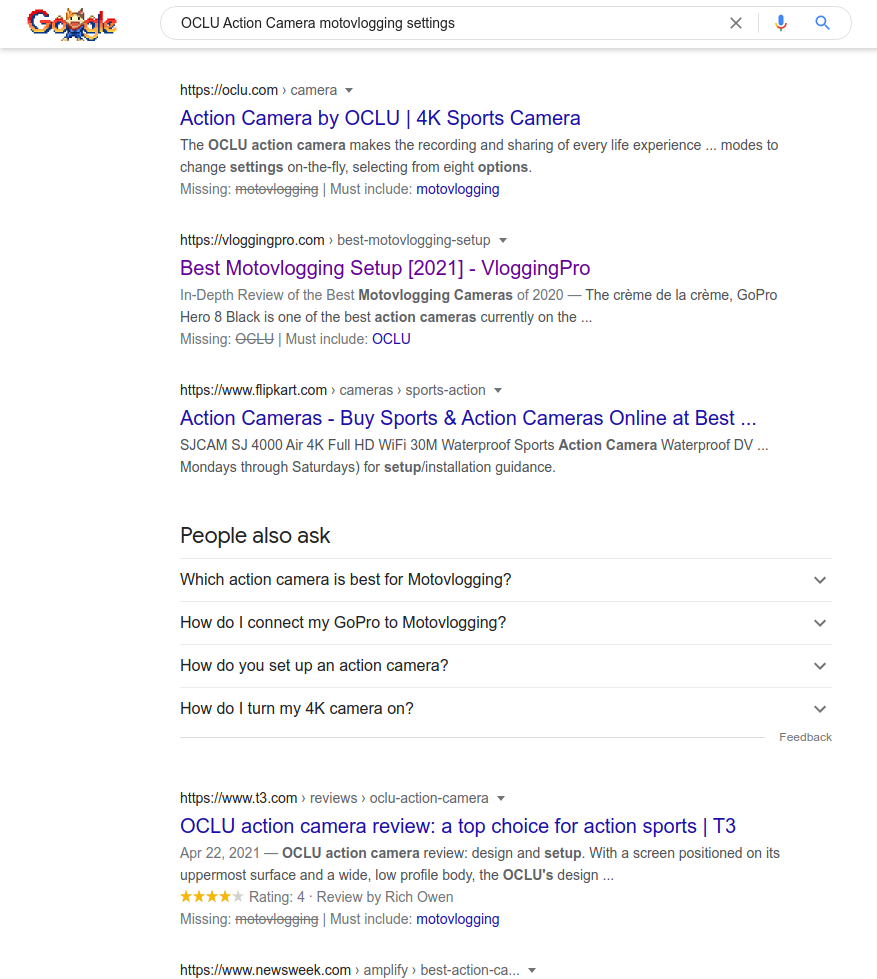 It is super easy to use

Being new to the whole topic of video creation, I was initially worried that I might be overwhelmed and could mess things up. My worries were unfounded, though. The GoPro comes with just a few presets that all work perfectly well, no real fiddling around with weird settings needed.

Amongst the few (and great) presets that the GoPro Hero 9 comes with, I found that the Activity Preset provides everything a motovlogger could wish for! By recording with the digital SuperView lens, a 2.7k video resolution and at 60 FPS, this preset is made for immersive videos. And if we are mounting a camera to our helmet to give a first person view, what else could we wish for than an immersive experience!

I haven't regretted my decision to buy the GoPro Hero 9 for one second and I'm sure I would have been unhappy with the other options. My assumptions leading to this buying decision were that I wanted to avoid having a suboptimal video experience or owning a niche product with limited support, limited information online or one which might be difficult to configure.

So if you are in the same situation that I was, I would say, just go for the GoPro and be happy ;) 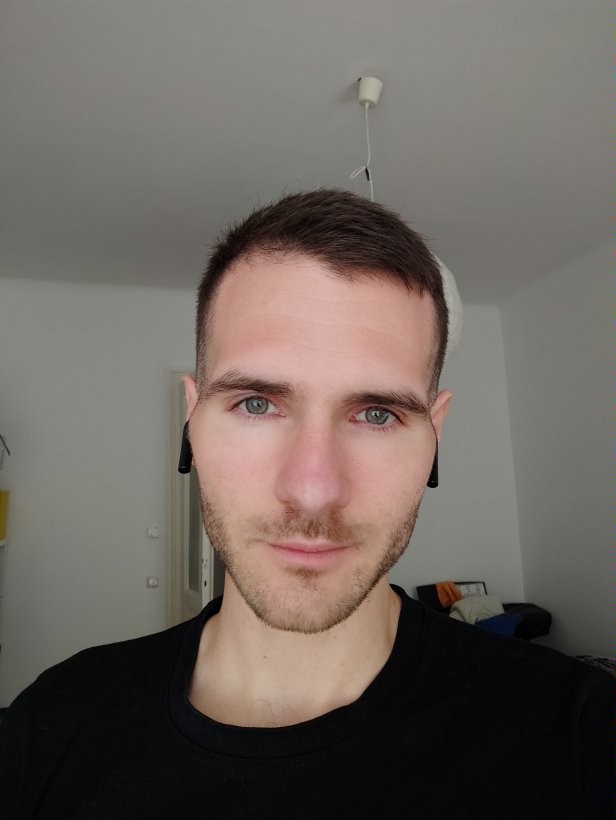